Legislative changes to administrative directions and penalties for contraventions relating to self-managed superannuation funds became effective from 1 July 2014 and applies to contraventions on or after that date, providing the ATO with flexibility as to the application of penalties for Trustees who breach their obligations.

Currently the ATO has limited choices when it wishes to penalise a self-managed superannuation fund or the trustees including:

The new legislation was introduced to provide the ATO with the ability to apply gradual penalty measures enforced through the introduction of rectification directions, education directions and administrative penalties.

How are the new measures applied?

A rectification direction is a written direction requiring a trustee or a director of the trustee company to take specified action to rectify the contravention and provide the Taxation Office with evidence of their compliance with the direction.

An education direction is a written direction requiring a trustee or a director of the trustee company to undertake a specified course of education and to provide the Taxation Office with evidence of completion of the course.

If a trustee or a director of the trustee company contravenes a section of the SIS Act specified in the table in section 166, they are liable to an administrative penalty.

Some examples of contraventions and their penalties are outlined here:

These penalties and costs incurred with an Education Direction cannot be paid from the SMSF and are not tax deductible.

Application of sanctions and penalties

The ATO also maintains the ability to apply the existing penalties where they may apply.

The new penalty regime relating to contraventions occurring from 1 July 2014 is likely to cost errant trustees and directors far more than the current regime where the breaches were not significant enough for the Taxation Office to make the fund non-complying.  Under the new sanction regime, the Taxation Office is much more likely to impose the penalties and directions.

The new penalty regime does not apply to pre 1 July 2014 contraventions.  Trustees of a SMSF have until 30 June 2014 to sort out the Fund’s issues

The new penalty regime will apply

Take your business to the next level 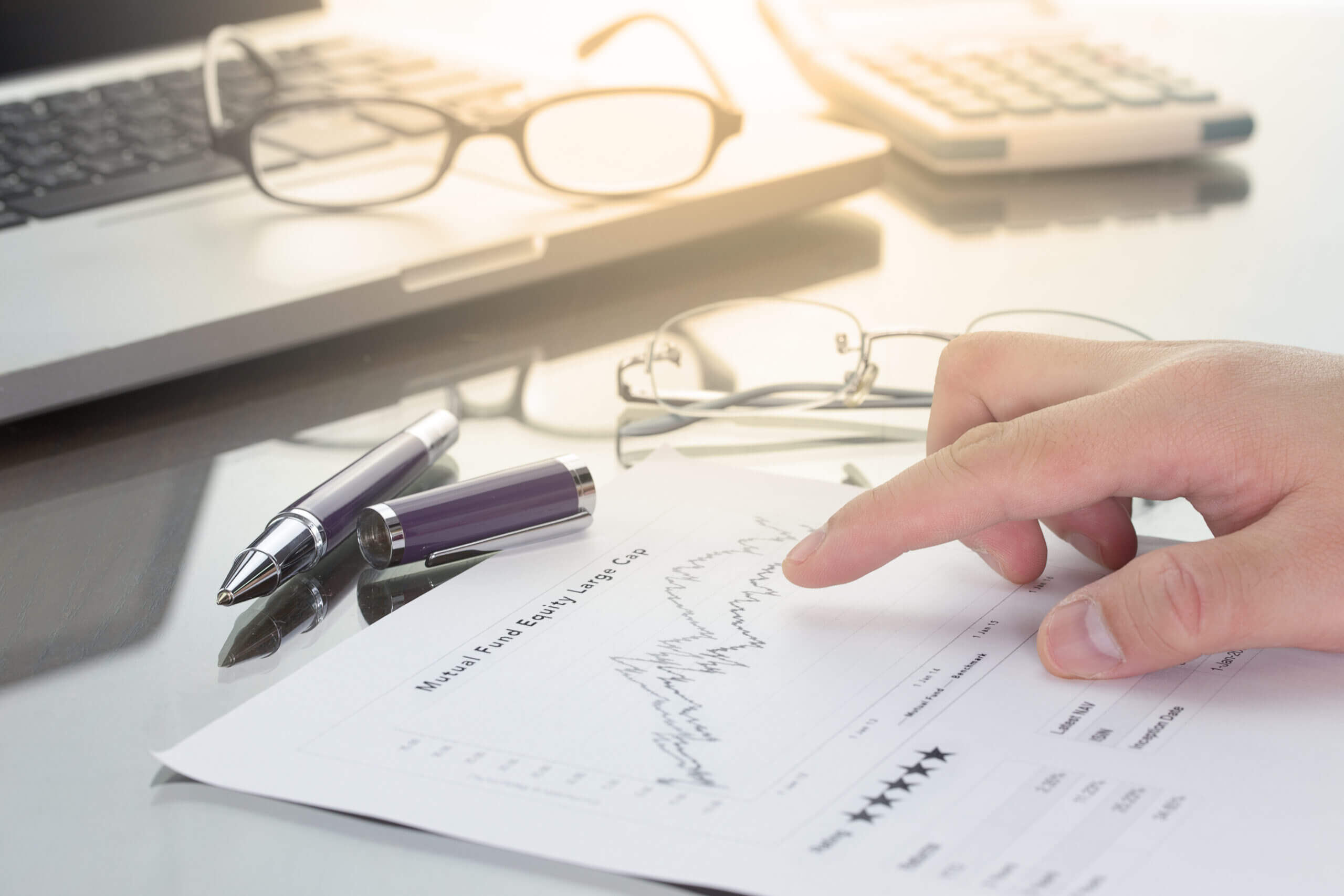 Six benefits of using an SMSF 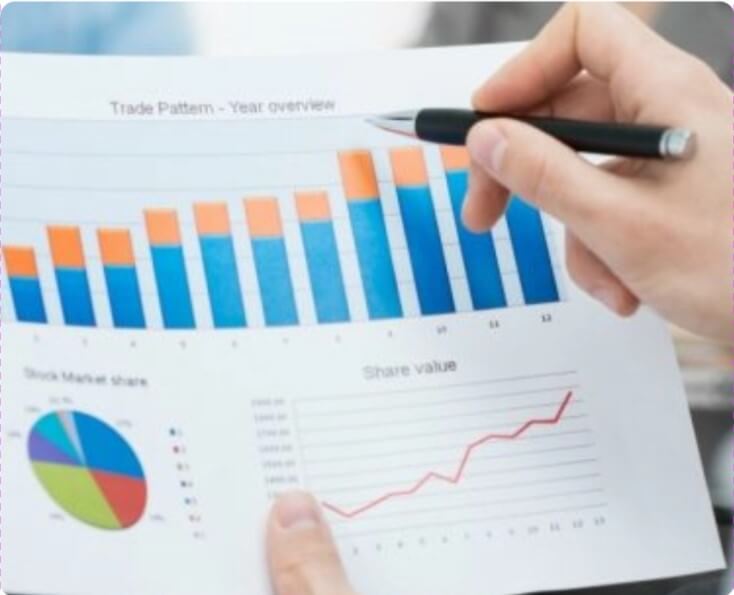 Sales are down but profits go up!

Book a consultation with us